It’s very cool, mixing a film festival and film contest with industry summit and science conference. Who does that? People who believe in making disseminating information entertaining, that’s who.

I wrote a bit about it. It’s still going on—St. Pete hometowners, get out and about and learn some learnin’ things. 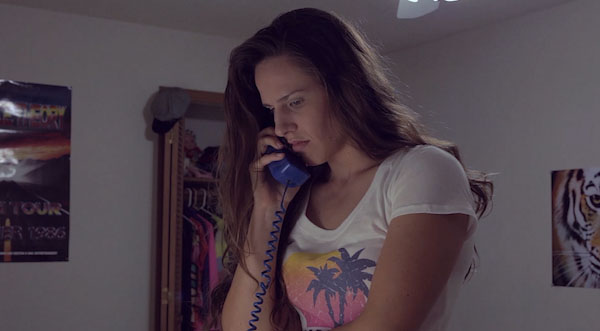 Here is my review of The Torment Of Laurie Ann Cullom, which is a pretty good stalker/slasher film of the DIY school, and shows a lot of potential for both the filmmaker, Mark Dossett, and his leading lady, Shannon Scott. 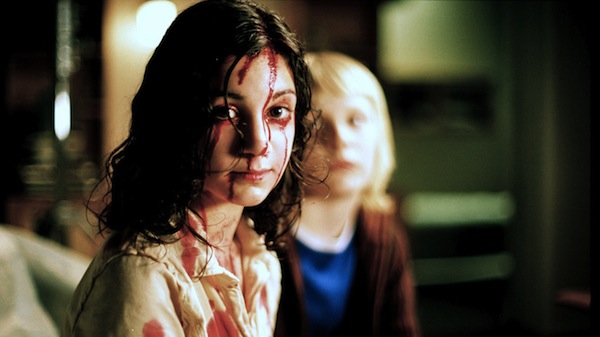 Bit late now if you’re one of those terrible, terrible people that only watches fright flicks during the Halloween season—but perhaps useful anytime, if you’re a horror fan just looking for something you maybe haven’t seen yet.

St. Petersburg, Florida plays host to one of the largest Pride events in the nation, and I couldn’t be prouder to call this town my home. Rebecca and I have attended St. Pete Pride, separately and together, for years, and it’s always inspiring to be a part of a community celebrating itself, as it has every right to do.

(My main employer is also a sponsor of St. Pete Pride, and I’m very happy to be working with a group of people so passionate about equality.)

Here’s the column I wrote for CL’s Pride Issue. It’s about why every straight person in town with an open mind should attend, not only because it’s a great party and it’s very cool to be an ally to your LGBT community, but because chances are you’re already a part of that community, extended or otherwise.

St. Pete Pride was a couple of weeks ago and, yes, it was an absolute blast.

Obviously I haven’t been keeping up with the site, but look, that’s changing — and so is the site itself. This “blank canvas” theme is just a placeholder for the time being (though I do appreciate its spareness). Expect something to happen, at some point. New content will be flowing regularly, though.

So, the big news: in February, I became the new Managing/Online Editor for Creative Loafing, the Tampa Bay alt-weekly newspaper where I spent five-plus years as a staffer and have been contributing more or less continually for more than a decade. My friend and former co-worker Joe Bardi jumped ship for another gig, and Editor In Chief David Warner (another former co-worker; actually, my old boss) invited me to fill the slot.

I’m starting to find my groove, and really enjoying collaborating with old and new co-conspirators. It’s put the current book project back a bit, but not too badly, and it’s worth it to have a full-time spot that I can honestly say excites me.