For craft beer lovers, the Tampa Bay scene is a paradise. We’ve lost count of the number of breweries that are now open within a five- or six-county radius, and several districts feature multiple tasting rooms within a short walk of one another — you can spend whole days in Dunedin or St. Pete’s Grand Central District or Tampa’s Heights neighborhoods drinking homegrown beer, and never drink the same beer twice. There are breweries that specialize in IPAs or sours, breweries that feature traditional European styles, breweries that are, heaven forbid, branching out into hard seltzers.

It’s an insanely good time to be a craft beer fan around these parts.

Being a craft beer producer, on the other hand, is a more complex proposition.

Yes, the local brewing community is an amazingly intermingled and cooperative one. Yes, the phrase “a rising tide lifts all boats” is one that exists. But the stakes are higher than they’ve ever been. More breweries inevitably mean more competition and, like it or not, craft brewing is big business in Tampa Bay these days, not only because of deep local pockets but also because of outside investment. As with restaurants, we’ve already seen some smaller, less well-funded concerns close or scale back further, adopting or reverting to a model that doesn’t compete with other breweries with the capital to try to take things to another level.

Exciting? Sure. Daunting for brewers who’d like to make their own mark by striking while the iron is hot? Undoubtedly.

It’s gotta take some serious nerve to step out on one’s own — but more importantly, it’s gotta take confidence, determination and, above all, passion.

“I did cross country and track and field in high school,” says 42-year-old Tim Ogden. “And I want to do better than I’ve done before every time I go out there.”

Sitting on the floor in the gutted building on North Nebraska Avenue in Tampa that once housed a church and will be the home of his own brewery, Deviant Libation, Odgen is more than aware of the area’s big fish — after all, he’s worked for more than one of them over the years. But it was a love of beer that got him this far, and he’s sure that love, along with the skills he’s learned over nearly a decade and a half in the business, will show his decision to strike out on his own to be the right one.

Entertainment doesn’t have to be substantial. The word itself doesn’t even attempt to convey any sort of weight.

But when entertainment is substantial — and let’s not even get into the “but is it art” thing, OK? — it’s imbued with the opportunity to turn into something more, to transcend “entertainment” (not that there’s anything at all wrong with “entertainment”) and become an important part of the shared cultural conversation. And usually, it’s a resonance with what it means to be human that creates that elevation.

The five-Tony-winning musical Fun Home — the first, by the way, to feature a lesbian lead — is fucking important, maybe the most important Broadway work since Angels in America. It’s a simultaneously beautiful, brutal and often hilarious look at familial relations and coming to terms with one’s own identity. It’s an empathy machine, one that forces viewers to deal with the fact that not everyone is perfect, and not everyone is the same — but that everyone is human, and everyone can (and should) relate.

So weird. So wacky. And yet, even when dealing with serious or even dark subjects, so celebratory.

freeFall Theatre’s production of the 1972 musical Pippin checks off all of those adjectives, and even manages to update some aesthetic elements of the tale to create a unique balance of that ‘70s feel and something more modern and minimalist. It might not be for everyone, but this show is definitely going to elicit a response.

freeFall’s Pippin sticks close to the plot of the original — originally directed by none other than Bob Fosse on Broadway — in its tale of the son of Charlemagne’s quest to find his place in life. It’s a long and arduous journey, to be sure, including warfare, palace intrigue, patricide, misdirection and even a lovely young widow and her equally lovely son. Will Pippin follow in the footsteps of his father to become a conqueror? Will he choose the life of the mind? Will he opt for a simpler existence, knowing what could have been, given the advantages of his lineage? 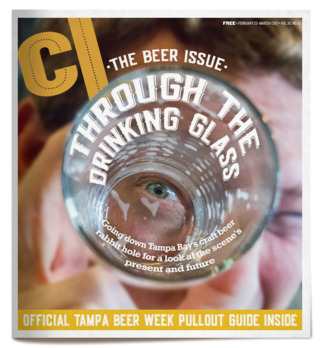 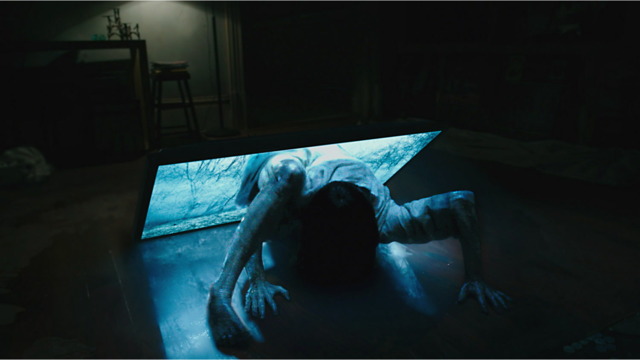