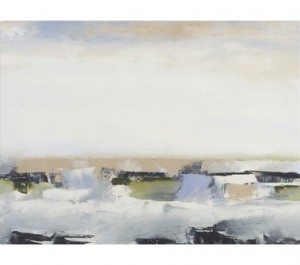 So my wife gets a lot of catalogs from companies like Chiasso and Crate & Barrel, and I look through them while I poo. And on the one hand, yeah, there are some really cool and clever designs in there.

On the other hand, if you’re paying, like, $750 for a patio umbrella or $75 for a throw pillow or $150 for a mailbox or $400 for a generic piece of art, seriously, cut that shit out. It’s not a one-of-a-kind original or tickets to an intimate evening with The Velvet Fog–it’s manufactured home furnishings. If you refused to pay that much, the retailers would eventually settle for less than a thousand-percent markup, and those of us whose pets aren’t made of animated liquid gold that never hardens and remains supple to the touch might be able to have one or two nice things.

Also? On the other side of a transaction such as the purchase of a $750 patio umbrella, they’re laughing at you. Laughing. At you.