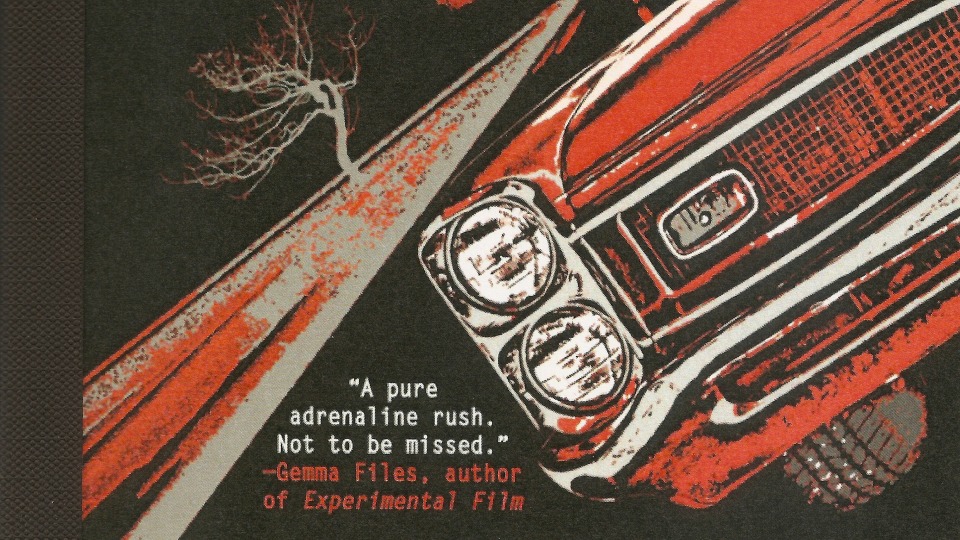 I did a bit about some of my favorite ‘new monsters’ in horror fiction & cinema for this week’s LAWBI, to coincide with Creative Loafing‘s Reel Terror Issue. (I also blew it a bit by forgetting to mention F. Paul Wilson’s rakoshi.)

Also, I interviewed St. Pete author Christopher Buehlman via email (he’s in France, “researching”) about his simply fuckin’ amazing debut novel Those Across the River in the same issue. Ravis would be proud.

Also also, I’ll be taking part in CL‘s Reel Terror Halloween horror-film mini-festival tomorrow, talking about some of the best horror movies of all time. The festival kicks off at noon; my panel starts at 12:45 p.m. Bring me a shot.