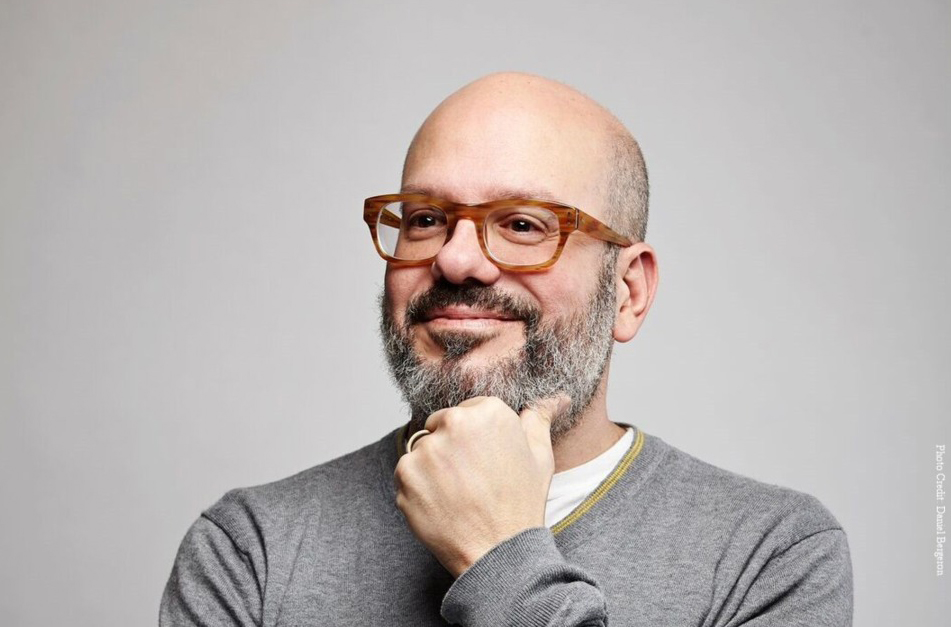 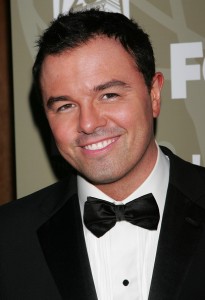 That’s about all there is to say, really. Oh, except for: Tom Lennon as the chef.

Here you will find some lost sketches from the greatest comedy troupe of all time, courtesy of the excellent folks at Splitsider.com

And here is a little Wednesday Chicken Lady action:

Whenever I’m the new guy at some job, I’m also inevitably the guy who puts his foot in his mouth about something I didn’t know, and couldn’t possibly know. You know that guy?

Like, when some folks at work ask you if you want to go to lunch with them, and you say okay, and they say Jenny will drive, so you all pile into Jenny’s car and head out to McFeasty’s Cavalcade of Breaded Goodness or whatever, and on the way, you see a half-naked crackhead fighting invisible ninjas or dancing with himself or something on the side of the road, and you yell, hey, look, it’s Jenny’s abortion doctor, you know, just to be funny, and everybody gets super-quiet and Jenny’s hands get really tight on the steering wheel and the rest of the whole lunch is totally awkward and then later that afternoon Bill comes up to you while you’re smoking a cigarette outside by yourself and tells you that, last year, Jenny’s mom was killed by invisible ninjas?