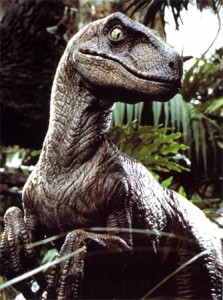 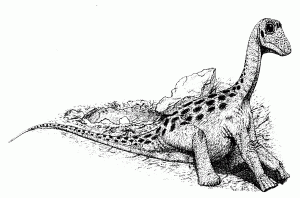 A group of believers is outfitting an expedition to explore the Congo River Basin in search of what it hopes is a “living dinosaur,” but will probably turn out to be fourteen pygmies and a marketing guy. South Florida’s WPTV has the story.

Long odds aside, this is one of those theories that I could grudgingly get behind–“wildly improbable,” after all, is not the same thing as “impossible.” Dinosaurs in the Congo? Sure, why not? I won’t consider the case closed for another 20 years, at which time I’ll be able to cross the river in question over a paved footbridge while traveling from a Baby Gap to a Chinese apothecary.