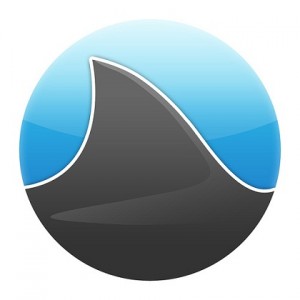 Which online music streaming and/or discovery services do you use?

I tend to play around with all of them, but I’ve found myself returning to Grooveshark fairly often, if only because it seems like there’s more obscure music, and fewer ads. (Plus, you don’t need to download anything–I’m looking at you, Spotify.)

But it seems that Grooveshark didn’t try as hard as the other companies to reach distribution agreements with the major labels, and instead relied on the old “we just host it, we don’t post it” defense kind-of, sort-of provided for in the Digital Millennium Copyright Act. So now EMI, the one major with whom Grooveshark actually had a deal, has joined its peers in suing. Which means Grooveshark’s days may be numbered.

As a writer and musician, I understand a creative professional’s need to get paid for his or her work better than most listeners. On the other hand, though, I see the potential for exposure–and future sales–inherent in file sharing and streaming services. It’s a complicated situation. But you know what’s not complicated? The fact that no major label has ever willingly given any artist a dime it didn’t have to. Artists have basically been wage slaves to the major-label system since the dawn of recorded music. So I definitely have a philosophical problem with labels getting all huffy over theoretical lost revenue that’s almost certainly not going to make it to artists’ pockets anyway.