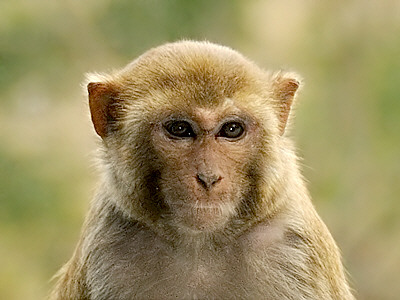 Do you know about the Tampa Bay Monkey? There’s a Tampa Bay Monkey. The TBM has been a local celebrity here in St. Pete for a few years now, making public appearances in folks’ yards and such, earning its own Twitter feed, Facebook page, etc.–you know, the usual celebrity monkey stuff.

Apparently, the Tampa Bay Monkey finally went ape on a local resident. And some people seem inordinately surprised that a wild animal would do something so, well, wild. Because some people are, well, really dumb, I guess. Should really dumb people inhabit an area that’s home to not only a free-range monkey, but also alligators, venomous snakes and spiders, and possibly a skunk ape? I don’t know–how many really dumb people do you want there to be?

(Story from Tampa Bay 10 News, and includes the money quote “I don’t trust the monkey.”) 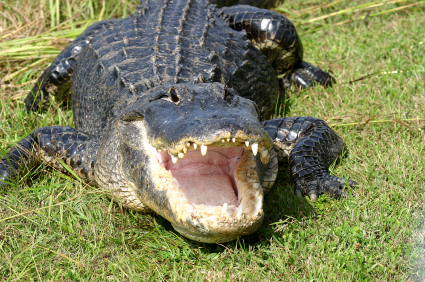 A Collier County moron lost his hand back in June when he attempted to HAND-FEED A FISH TO AN ALLIGATOR.

Poetic justice, right? It gets better: on Friday, 63-year-old Wallace Weatherholt was charged with the crime of feeding an alligator, a second-degree misdemeanor.

Questions, I have them:

1. What does it say about Florida (and America at large) that we need to have a law against hand-feeding alligators, and

2. How exactly did a guy who thought it would be a good idea to hand-feed an alligator manage to stay alive for 63 years?