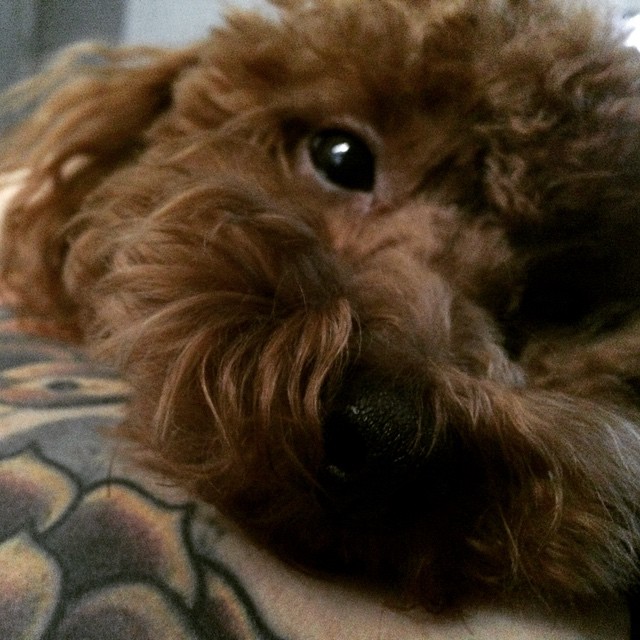 Yeah, so apparently I’m not so good at keeping the blog updated since I’ve been back at CL full-time. Sorry about that. What have you been up to? Uh-huh; uh-huh. OK, enough of that, it’s my blog and I wanna talk about me.

We got a new dog, Oakley, who’s either a miniature poodle, a mini labradoodle, or the love child of Fozzie Bear and Rowlf. That’s him up there, ain’t he cute? END_OF_DOCUMENT_TOKEN_TO_BE_REPLACED 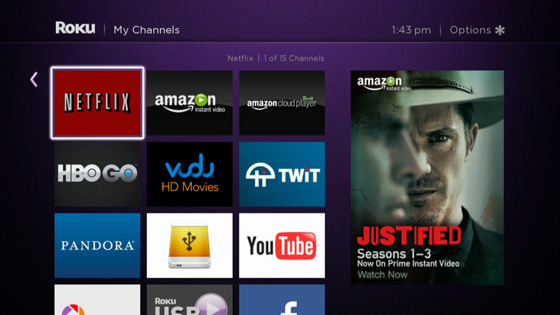 Several months ago, we “cut the cord” and got rid of cable TV at home.It seemed like a win-win at the time. We’d save money; we’d spend fewer hours in front of the tube, flipping through programs we weren’t really interested in watching in the first place. We didn’t watch a whole hell of a lot of TV anyway, and with the plethora of subscription streaming services available, we’d be covered on about 85 percent of the stuff we cared about.(Plus, I follow a lot of tech blogs, and while I can’t afford to be what they call an “early adopter,” I’m definitely the kind of person that gets sort of all itchy and sweaty and excited whenever a new smartphone or online trend of which I might possibly attempt to avail myself comes along.)So I talked Rebecca into canceling our cable TV subscription — picking up a sweet new deal on our monthly broadband Internet contract in the process — and added another one of those futuristic hockey pucks that connect the TV to the web to our home network, which already included one that I, as a half-assed tech dabbler, had been half-assedly dabbling with. 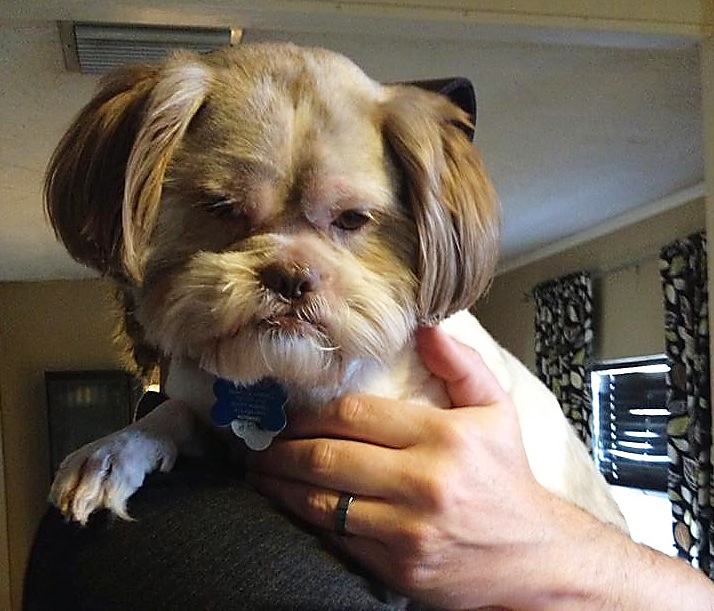 One of our dogs, Bentley, looks like a cross between a crotchety old man and Falcor fromThe NeverEnding Story. Which is perfect, because, while he’s loving and clever, he’s also moody and stubborn.Very stubborn.We’re not sure what Bentley’s backstory is, but it made him smart and independent and pretty damned sure he’s not gonna do what he doesn’t want to do. It’s a bit like I’m Clarice Starling living with a furry little Hannibal Lecter — I understand that he respects me to a point, in an amused sort of way, but I still don’t go to sleep until I know he’s asleep.And sometimes he’s faking.Bentley currently has an eye infection. Giving him eyedrops is roughly akin to trying to pull your wedding ring out of the sink drain while a blindfolded psychopath plays with the switch for the disposal, listening and sensing your movements and different tricks … and learning. If I don’t mix it up constantly, I’m gonna lose some fingers.

St. Petersburg, Florida plays host to one of the largest Pride events in the nation, and I couldn’t be prouder to call this town my home. Rebecca and I have attended St. Pete Pride, separately and together, for years, and it’s always inspiring to be a part of a community celebrating itself, as it has every right to do.

(My main employer is also a sponsor of St. Pete Pride, and I’m very happy to be working with a group of people so passionate about equality.)

Here’s the column I wrote for CL’s Pride Issue. It’s about why every straight person in town with an open mind should attend, not only because it’s a great party and it’s very cool to be an ally to your LGBT community, but because chances are you’re already a part of that community, extended or otherwise.

St. Pete Pride was a couple of weeks ago and, yes, it was an absolute blast. 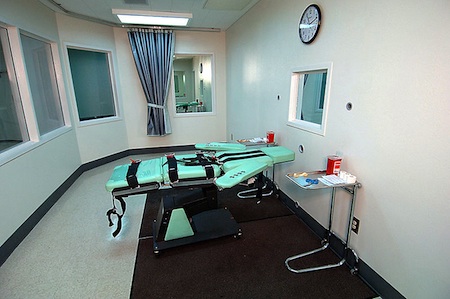