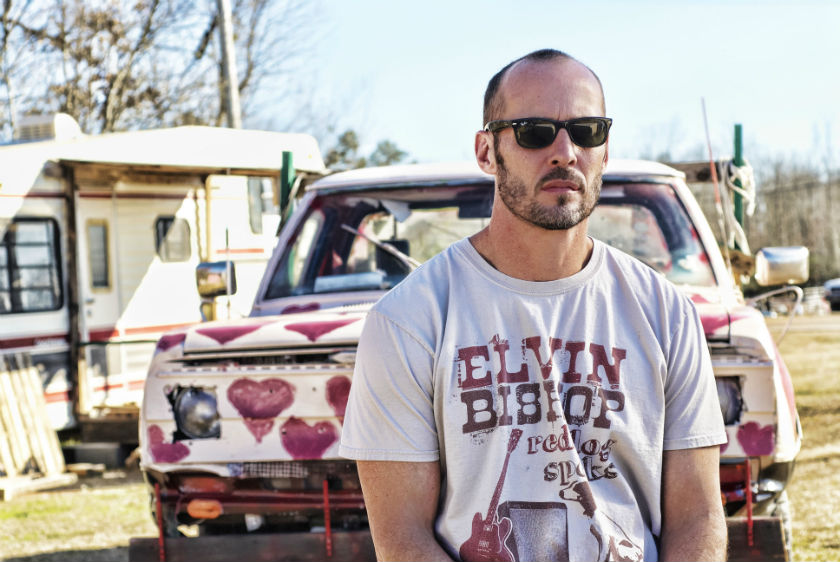 Anyhoo, here’s the piece I did for Creative Loafing on Tampa Bay community radio station WMNF 88.5‘s annual Tropical Heatwave music festival. I’m a big supporter of WMNF, not because I love every program on the station’s roster, but because I love the fact that the station exists. They’ve got another fund drive coming up, so if you can afford to give a little, please do.

Yeah, I’m busy. Whatever. Here’s the coolest thing ever for today. 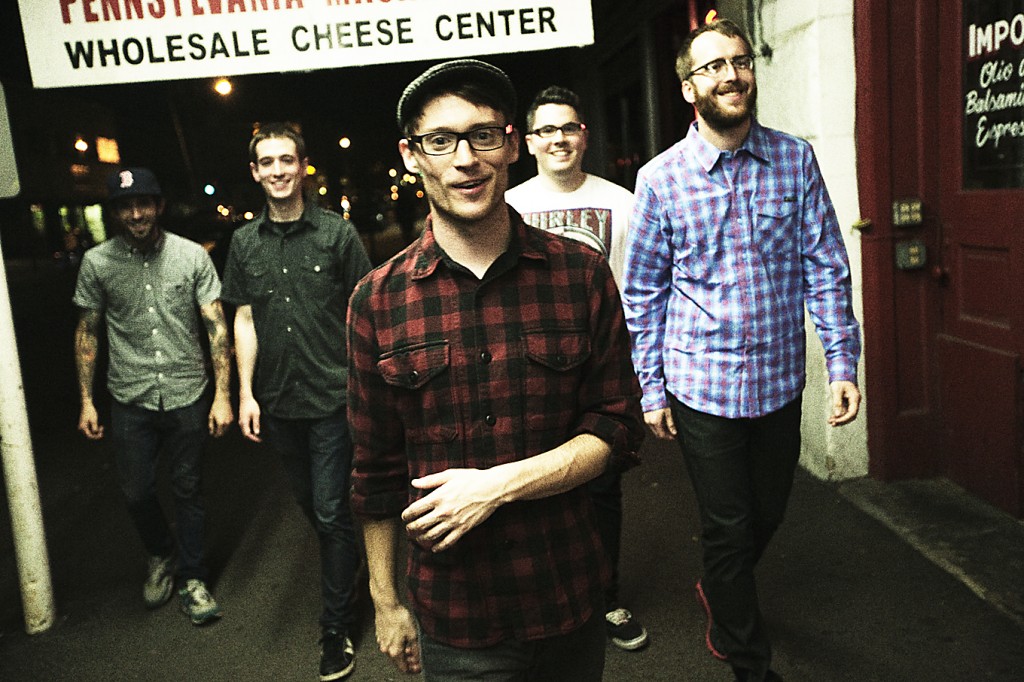 Here is an interview I did with Jimmy from New York’s Polar Bear Club, a great posthardcore/melodic punk act that seems to enjoy a particularly large and loyal fanbase here in Florida. 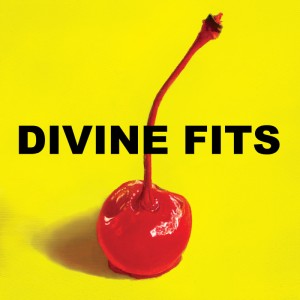 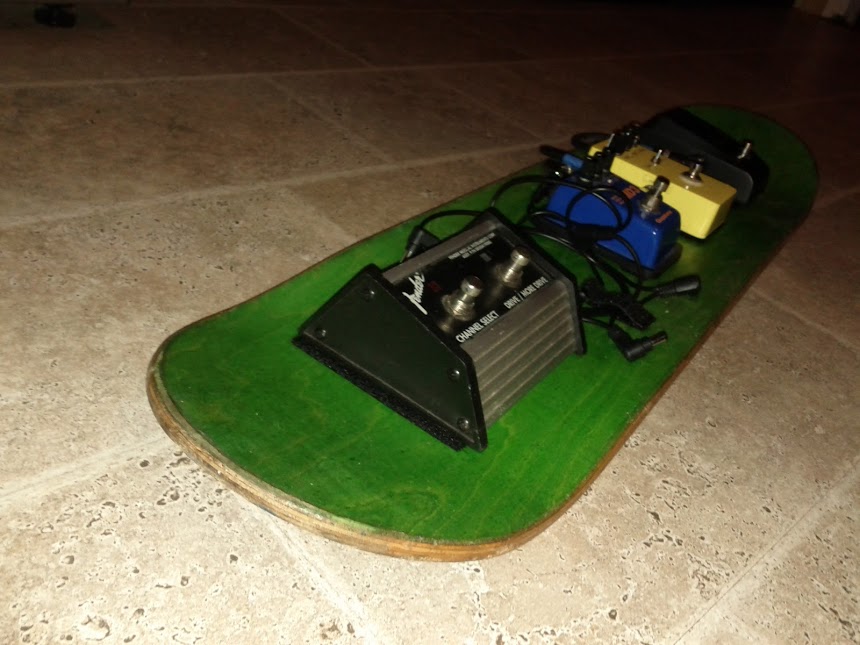 Most of my guitarist friends who use effects pedals use, like, 19 of ’em. I’ve been a straight-into-the-amp guy for most of my playing years, but I recently started experimenting with a few pedals again. I don’t currently use enough to warrant buying an expensive pedal board, and the inexpensive ones–mostly soft-sided or made of chintzy plastic–seem, um … beyond crap. But I hate having to pull everything out of a bag in a tangle and put it all together for jamming or the occasional show, just to have it scoot around underfoot before I tear everything down again.

Making my own seemed like the obvious solution. And when one of the guys from Deadly Fists of Kung Fu (I can’t remember which) jokingly (I think) suggested I use a skateboard deck, it seemed like just the thing. 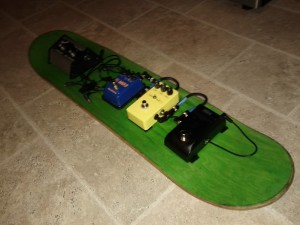 Hell, it’s not like I’m gonna ever ride the damn thing again.