In the past month or so, we’ve read a report detailing an alarming rise in teen pregnancy. We’ve read a report insinuating that a majority of young British women think some rape victims are asking for it. And we’ve seen Apple pulling most of the “sexy” novelty swimsuit and lingerie and topless and shaky-boob applications from the iPhone App Store.

Taken individually, these announcements don’t seem like much more than the idiosyncratic moral status quo — just more evidence that the English-speaking world remains confused and terrified by its own sexuality, and unwilling to discuss the topic in any realistic context.

But three’s a trend, the cynical journalists say, and against the backdrop of fierce ongoing battles over such progressive cultural goals as legalized gay marriage, I sense a larger movement behind these recent newsbits. In fact, I sense nothing less than the creeping encroachment of a New Puritanism.

Read The Rest at CL … 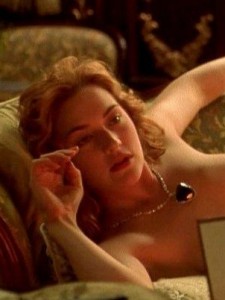