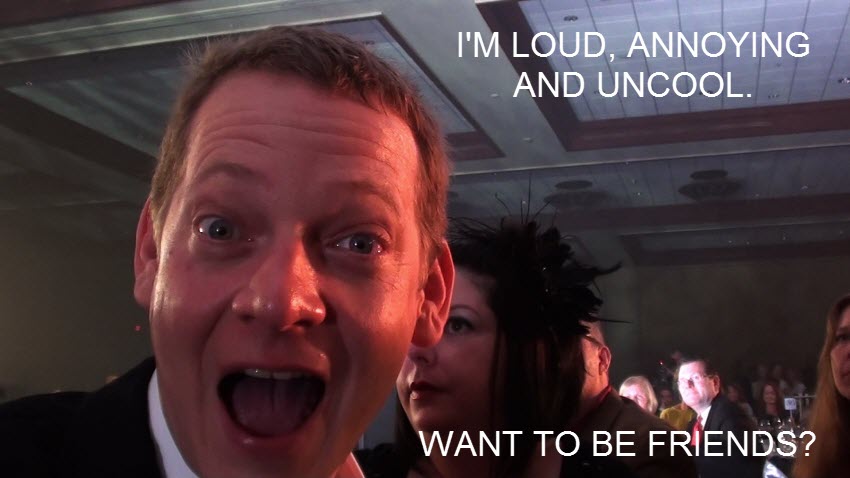 I write a pretty-much-every-other-week column for the Tampa Bay edition of alt-weekly Creative Loafing called Life As We Blow It. I also write occasional music and other pop-cultural criticism for the venerable CL.

I cover some local music goings-on for attention-worthy Pinellas County A&E site/blog ARTICULATE. ARTICULATE is a fairly new thing, and art fans from Tampa Bay and beyond should check it out.

I self-published several short works of horror fiction, and a longer novella titled Ghostwriter, under the pseudonym Ravis Harnell. They’re all available here at excellent indie e-book publisher/community Smashwords. Many of them are free.

There are several other fiction-y things currently in the works. I haven’t abandoned my previously mentioned Florida crime novel; it just sort of fell into a queue that grew to include several other projects.