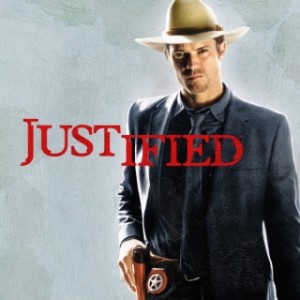 TV? What the hell is TV? You mean that thing that plays in the background while I eat and work?

Justified isn’t back yet, and Dexter kind of blew this season, so there’s not much to report. Archer is great, Top Chef is the only reality competition worth watching, American Horror Story was the sort of train wreck from which one couldn’t avert one’s eyes. That’s about it, really. It’s kind of weird to be American and realize that you only tied your hopes and dreams to a couple of series this time around. I honestly haven’t been fully invested in a series since Lost, and that’s probably why I won’t give my heart fully to another series ever again.