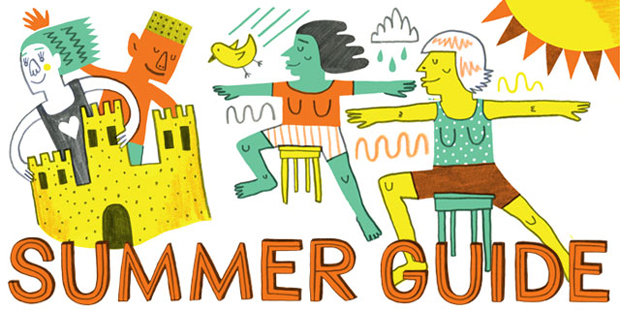 Every year, we do a big Summer Guide issue that, in addition to including loads of listings and pieces about stuff for people to do in, around and away from the Tampa Bay area, also offers the opportunity for some less serious and/or helpful stuff.

In the years between my full-time posts at CL, I’ve contributed to Summer Guides and Best of the Bays, but never as much as I wanted; this time around, I found the time to commit to quite a bit of coverage/screwing around. 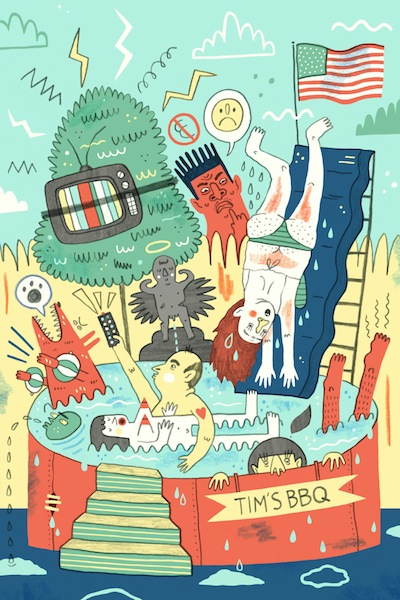 Here’s my bit on customizing your above-ground pool the right (read: wrong) way.

Here’s my bit on alternatives to shuffleboard, now that the hipsters have taken over the courts.

And here’s an article I did about a great kid — one who also happens to be the adopted daughter of two of my best friends.

I did another piece for the Summer Guide, as well, but I’ll be saving that one for another post here in a week or so. These illustrations were done for Creative Loafing by artist Allison Kerek.