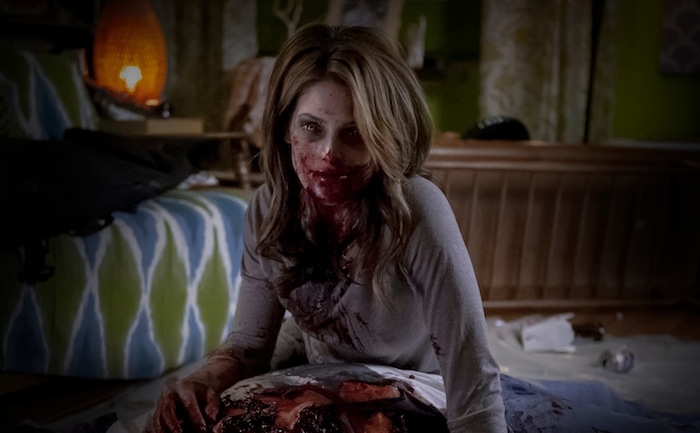 Yeah, more movie reviews than average just now. I really enjoy doing them when I have the time.

If you don’t know who Joe Dante is, he’s a director who cut his teeth working for cult-iconic ’50s & ’60s B-movie director and producer Roger Corman before becoming a horror hero himself by making flicks like Piranha and The Howling. Dante went on to do great, successful Big Hollywood flicks (Gremlins, Twilight Zone: The Movie, and many more). Now he’s returned to his roots with a cheaper horror-comedy that retains his penchant for fun and cute romance amid the chaos. It’s definitely a better-than-average flick, especially if you’re a horror-flick omnivore who likes Return of the Living Dead as much as you like old Hammer films and Shaun of the Dead.

The review is here.