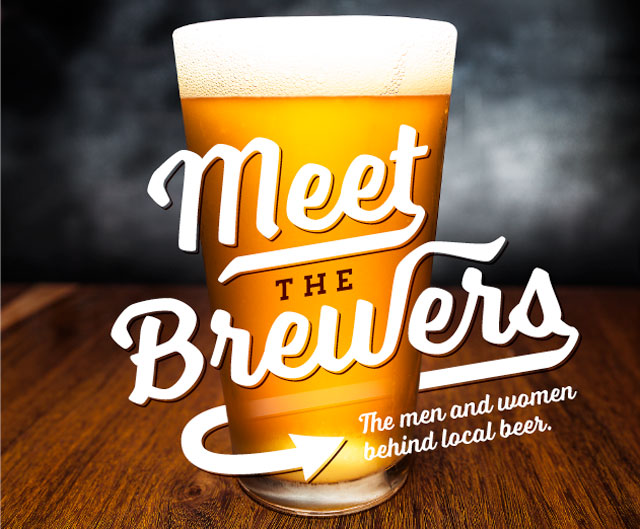 About a ton of local breweries/brewpubs have opened in the Tampa Bay area and surrounding West Central Florida region, and like an idiot I decided I could cover all or most of them.

That, of course, didn’t end up happening, but I did speak/hang/drink beer with the brewers for a baker’s dozen of area craft breweries. It was exhausting, but also a blast, and I discovered that the people that actually make the beer — write the recipes, fill the tanks, taste the results and repeat until they’re satisfied — are as passionate about their own particular balance of art and craftsmanship as any other creatives out there. They’re the kind of people who would do it for free, and get more out of seeing someone enjoy the fruits of their labor than most “professionals” could possibly understand.

Here’s the link to the landing page, with related to links to each of the brewers. The individual interview links are after the break.